In this blog post, we will discuss the science behind why coffee makers don’t boil water and what you can do to make sure your water is boiling properly.

Why Coffee Makers Do Not Boil Water to Make Coffee?

Coffee makers don’t boil water to make coffee because boiling water causes the contact time between the hot water and the grounds to be too short. This results in weak coffee with an astringent taste.

Boiling water also violates one of the Golden Rules of Coffee, which states that you should never use boiling water when brewing coffee. Doing so will over-extract the coffee, resulting in a bitter beverage.

At lower temperatures, coffee grounds extract more of the delicate flavors from the beans. Boiling the water would make the coffee less flavorful.

Boiling water can also lead to problems with the coffee maker itself. Extreme heat can damage internal components and shorten the lifespan of the machine.

For these reasons, it is best to avoid boiling water when making coffee.

What Is the Perfect Water Temperature for Coffee Makers?

The ideal temperature for brewing coffee is around 195-205 degrees Fahrenheit (90.5-96 Celcius), which is just below the boiling point of water.

Some coffee machines have a built-in water heater that can maintain the water at this ideal temperature range. Others will need to have the water heated separately before adding it to the coffee maker.

If your coffee maker does not have a built-in water heater, you can use a kettle or stovetop pot to heat the water to the appropriate temperature. Simply bring the water to a boil and then let it cool for about 30 seconds before adding it to the coffee maker.

This will give the water time to cool down to the ideal brewing temperature.

Does Making Coffee Kill Bacteria in The Water?

Though boiling water is the most foolproof way to kill bacteria, making coffee with boiling water doesn’t necessarily mean your cup of joe will be bacteria-free. According to recent studies, the brewing process may actually help bacteria to survive and even thrive in coffee.

The production of coffee involves soaking coffee beans in hot water, which kills most bacteria. However, it also creates an ideal environment for certain types of bacteria to flourish.

These bacteria then find their way into the final product, where they can potentially cause illness. It’s important to note that the risks posed by these bacteria are generally low, and there’s no need to give up your favorite morning beverage.

Just be sure to drink your coffee fresh and hot, and to be extra safe you can use filtered or bottled water when brewing.

Why Do Some Coffee Makers Have a Boil Water Setting?

Some SCAA certified coffee makers have a “Boil Water” setting because they are designed for use in countries where tap water is not safe to drink. In these countries, boiling the water before adding it to the coffee maker is the best way to ensure that the water is free of bacteria and other contaminants.

If you live in a country with safe tap water, you don’t need to use the Boil Water setting on your coffee machine.

Another reason most coffee makers have a Boil Water setting is that it can be used to clean the machine. The boiling water helps to remove any built-up scale or deposits on the internal components of the coffee maker.

However, you should only use this setting for cleaning purposes and not for making coffee. Using boiling water to make coffee will damage the machine and result in a bad-tasting beverage.

Coffee maker boil water features are designed to help you get the perfect cup of coffee without having to boil the water yourself. It is just a helpful extra feature but most people don’t really need it.

The difference between brewing and boiling Coffee

Brewing coffee is the process of extracting the flavor from roasted and ground coffee beans using water. The temperature, grind size, amount of time, and the ratio of coffee to water all affect the flavor of the resulting coffee.

Boiling coffee, on the other hand, is simply heating water to its boiling point and adding coffee grounds. This method is less effective at extracting flavors from the beans and often results in a bitter cup of coffee.

For this reason, brewing is generally considered the better method for making coffee. However, boiling can be a quick and convenient way to make a hot cup of coffee when time is limited.

What happens if you use boiled water in your coffee maker?

If you’ve ever accidentally left your coffee maker on and come back to find a pot of water that’s been boiled dry, you may have wondered if it’s safe to use that water for coffee. After all, boiling is a pretty effective way to kill germs, so the water should be sterile, right?

If you find yourself in a situation where you need to use boiling water for your coffee, it’s best to let the water cool down slightly before adding it to the machine. This will help prevent damage to your coffee maker and produce a cup of coffee that tastes better than if you had used boiling water.

How do you boil water in a Mr coffee maker?

Mr. Coffee is an automatic drip coffee maker and does not have a boiling water feature. Most drip coffee makers have a heating element that heats water to the optimal brewing temperature but never boils water.

To heat water for brewing coffee in a Mr Coffee Maker, fill the reservoir with fresh cold water up to the maximum fill line. Insert the reservoir back into the machine and close the lid.

Press the BREWING button and the water will begin to heat and a small light on the front of the machine will illuminate, indicating that heating has started.

Why should you not use boiling water to make coffee?

There are a few reasons why you shouldn’t use boiling water to make coffee:

So, if you want to make the best-tasting coffee and keep your coffee maker in good condition, stick to using water that’s just off the boil.

No, coffee makers do not sterilize water. Coffee makers only heat the water to a certain temperature and then release it in an effort to produce a cup of coffee.

While this might make the water hot enough to kill some bacteria, it is not guaranteed and will not necessarily kill all forms of bacteria. Therefore, if you are looking for a way to sterilize your water, using a coffee maker is not effective.

How do coffee makers boil water so fast?

Some coffee makers preheat the water before brewing, which helps to speed up the boiling process. Most coffee makers have powerful pumps that circulate the hot water through the coffee grounds very rapidly, allowing for faster extraction of flavors.

Coffee makers do not boil water, but rather heat it to the optimal brewing temperature. This is why using boiled water in your coffee maker is not recommended- boiling can actually damage the machine and remove delicate flavors from the beans.

Brewing coffee is an art and a science. By understanding how your coffee maker works and what temperature the water should be, you can make a great cup of coffee every time. Coffee plungers have a very simple design, consisting of a cylindrical chamber with handles and a lid. The chamber is dividers into two sections by a filter, which is generally made of metal or mesh….

It should come as no surprise to the avid coffee drinker that his or her favorite drink will routinely come under attack from the health establishment after a new round of studies announce their cuppa might cause cancer or worse! 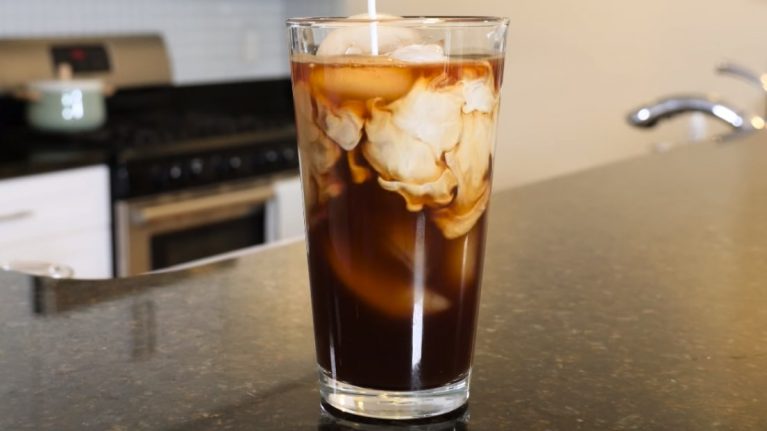 Cold brewing coffee is a four-hundred-year-old method born of the Far East.  Originally known as Kyoto-style in Japan and Dutch Coffee in greater East Asia, this method of steeping coffee grinds has roots that date… 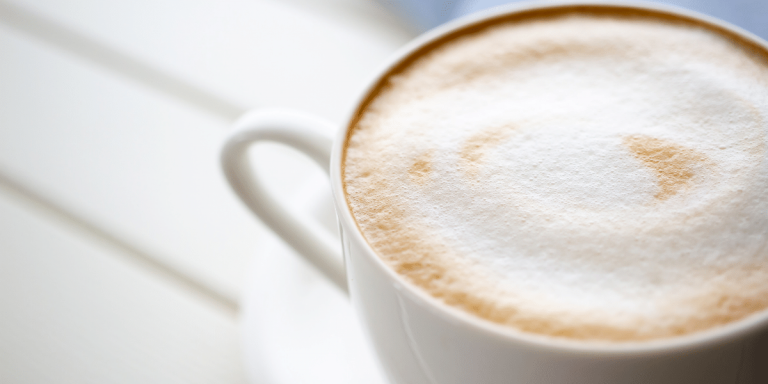 Have you ever tried a bone dry cappuccino? It’s the latest trend in coffee and it’s a must-try if you’re looking for something new and exciting. Bone dry cappuccinos are made with espresso, foamed milk,…

How To Make French Press Coffee

The French press brewing method is just one of a variety of ways to create a cup of coffee through steeping coarse grounds in extremely...
Read More All coffee lovers know the rich taste that emanates from a cup of coffee made from fresh grounds. As soon as coffee is ground, it...

I used to think that I didn’t like decaf coffee. I was of the, quite ignorant, view that if I was going to have a...